Something I really do not spend a lot of mindshare on is my gender.  I love being a woman; I am proud of it, I wouldn’t change it for the world.  But, I simply don’t spend a whole lot of time thinking about it.

During all my travels, it has become clear that the rest of the world sees me as a woman, first and foremost.  Some of the my most colorful memories are directly related to the fact that I am a woman, and I am thankful for each and every one.

Traveling in Africa (Mali and Ethiopia specifically) as a solo female traveler allowed me to interact with local women and children in a way I would not have otherwise been able to.  I was alone, so the interaction felt intimate and non-intimidating.  And because I’m a woman, there weren’t any social taboos preventing the women from touching me, inviting me into their homes, handing me their babies, inviting me to cook with them. 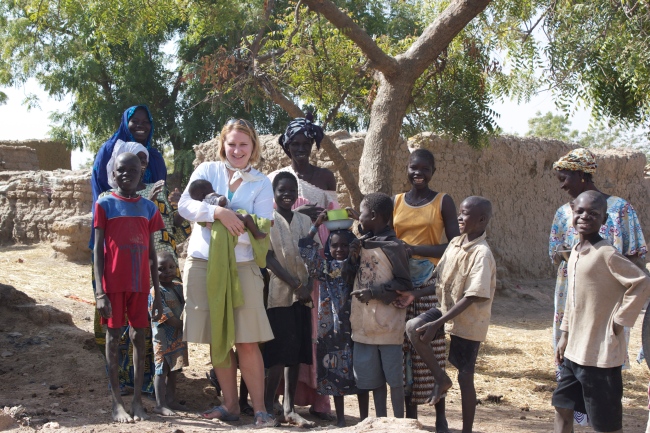 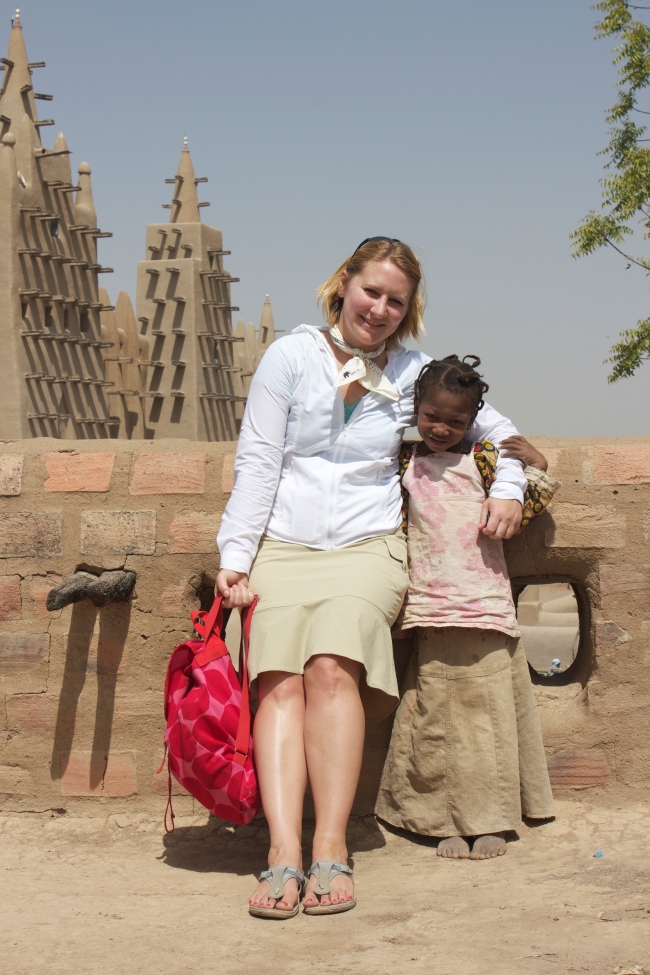 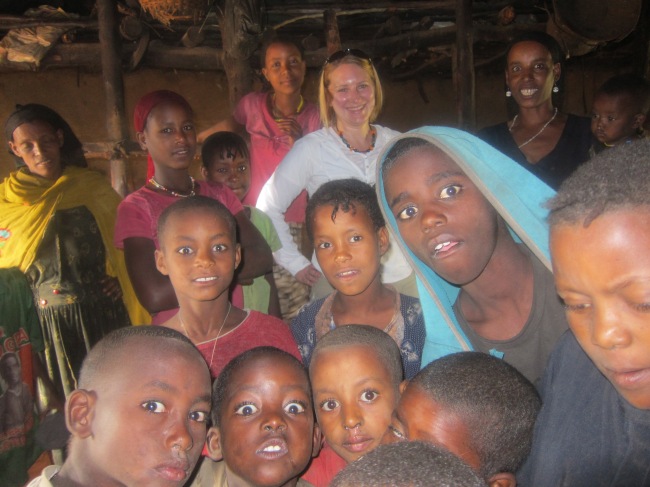 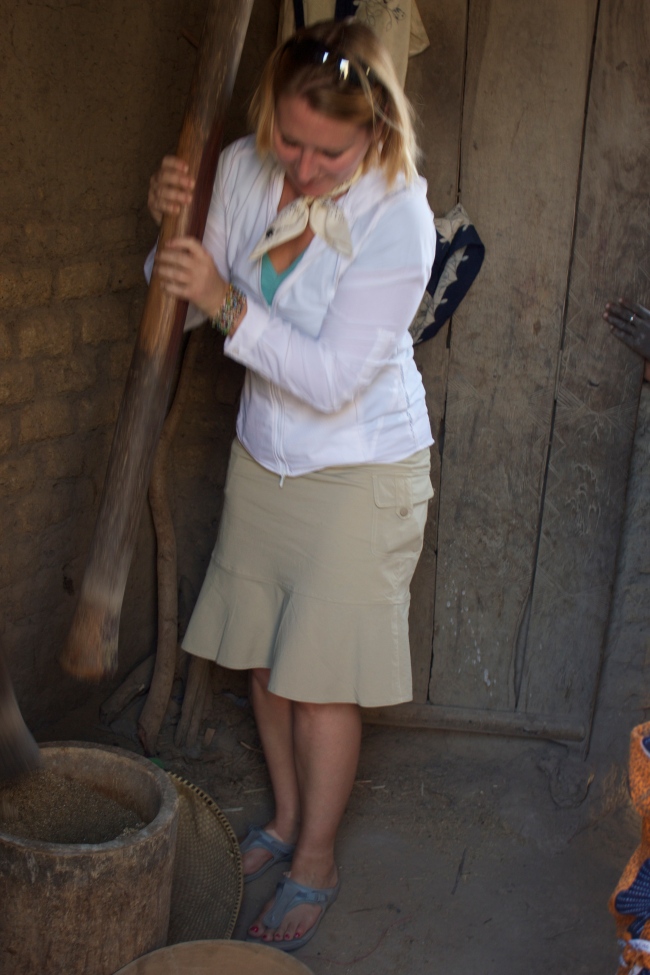 Girls braided my hair, boys held my hand so I wouldn’t fall on steep hills or in rivers, women invited me to dance at weddings and try on their clothes.  I had given embarrassingly little thought to what it would mean to travel alone as a woman in Africa, and I am glad I didn’t. 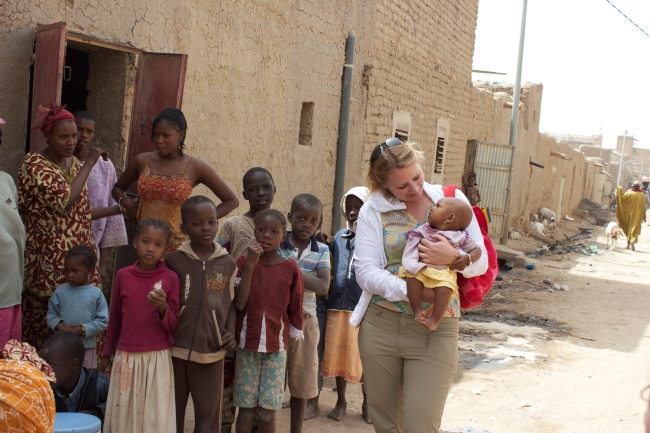 Instead of feeling afraid or self-conscious I was ready to embrace these moments of joy.

Road tripping through Morocco gave me some slightly less pleasant, but nonetheless, memorable moments.  And, as every traveler knows, sometimes the worst experiences make the best stories and most vivid memories.  This is true about my Moroccan experiences.

An old woman threw stones at me because my calves were exposed (I am sure my blond hair didn’t help), teenage boys spit at me (I assume for the same reason), a man tried to buy me from my boyfriend (who was posing as my brother), and a woman pressured me to marry her son and take him to America. 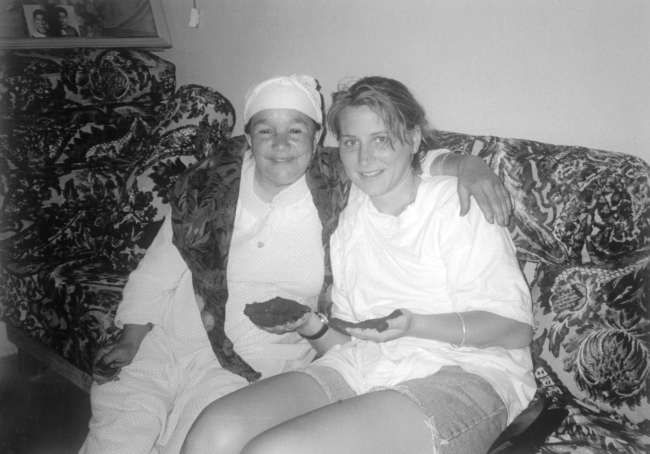 I safely pin-balled my way through this series of bizarre events, heightened in their craziness by my dysentery and our rental car’s breakdown in the Sahara.  While these experiences only occurred as a result of my gender, I also believe (maybe in a sexist way) that, had I been a man subjected to these insults, tensions would have surely escalated.  Instead, I accepted them as cultural phenomena and moved on. 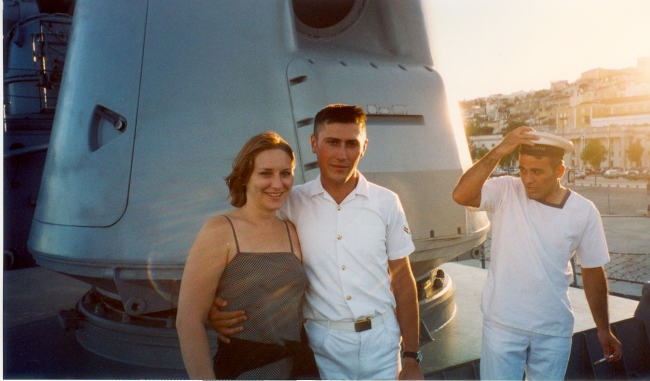 Just moments earlier we had been lamenting that we had spent our entire weekend in Portugal without getting on a boat, and if we hadn’t been women, I think the weekend would have ended boat-less as well.

There were three gender-specific moments in Zanzibar.  Two occurred in Stone Town.  One was in the market, where I was given a tour through all the meats, fruits, vegetables and spices.  The first section we went through was the seafood section, and the smells were overpowering — as were some of the images of fish being hacked to bits. 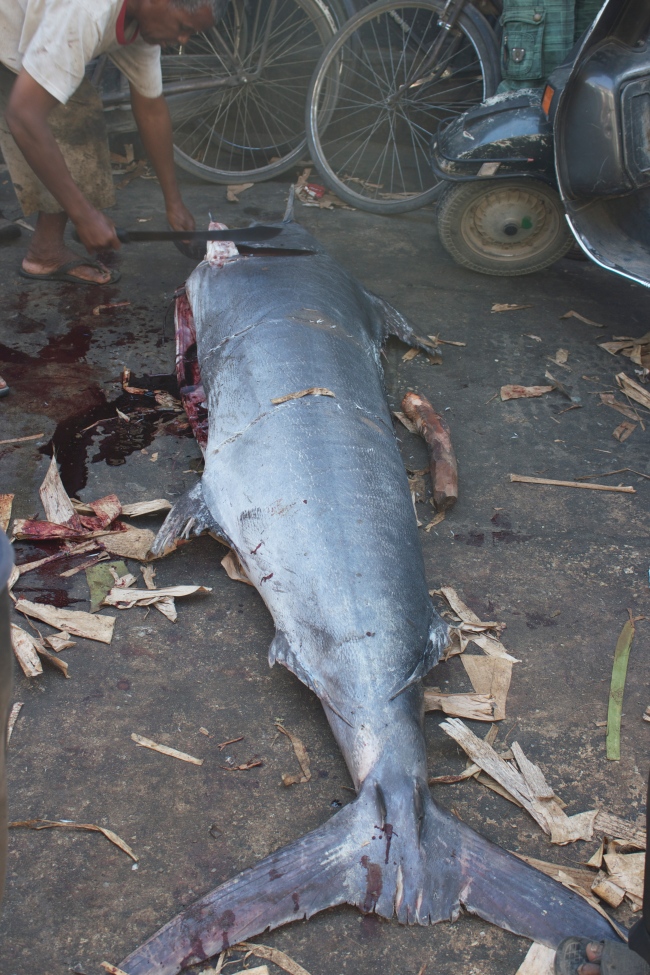 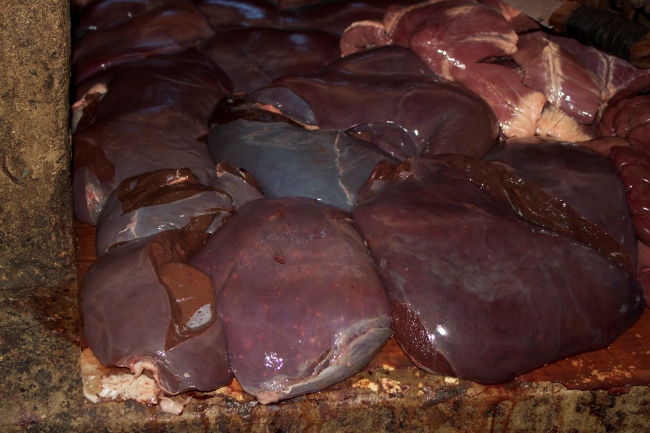 But when we got to the meat section, I found myself wishing we were still with the fish, as the bloody cow heads were lined up to be made into soup. 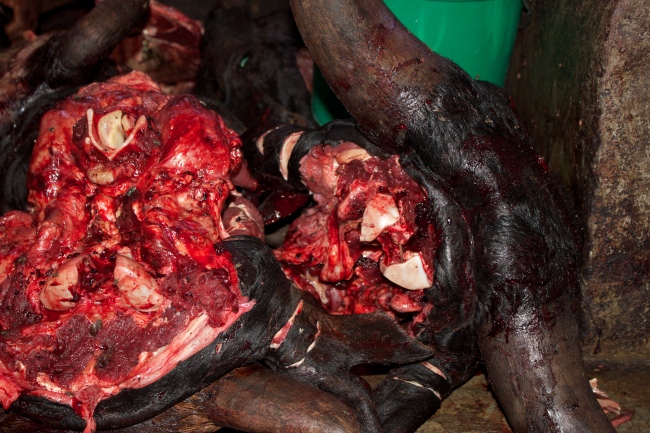 I didn’t even notice, at first, that my guide kept abruptly pushing me down all these different aisles, trying to avoid a man who was chasing us through the market, trying to touch me.

What could have been a terrifying experience wasn’t because as soon as I noticed my pursuer (who was clearly not mentally competent nor aware of what he was doing), I also noticed that all the vendors and the shoppers were forming human walls to keep him away from me.

The second Zanzibar experience was in a museum.  Two teenage boys wanted me to take their picture, which I did as they posed with their arms around each other.  Then, they each want to take a picture with me.

The one posing with me first asked, “Can I touch you?”  I think he meant, “Can I put my arm around you like I just did with my friend when I posed with him?”  But it was a strange question to be asked, especially in such a Muslim area, where women are not supposed to be touched. 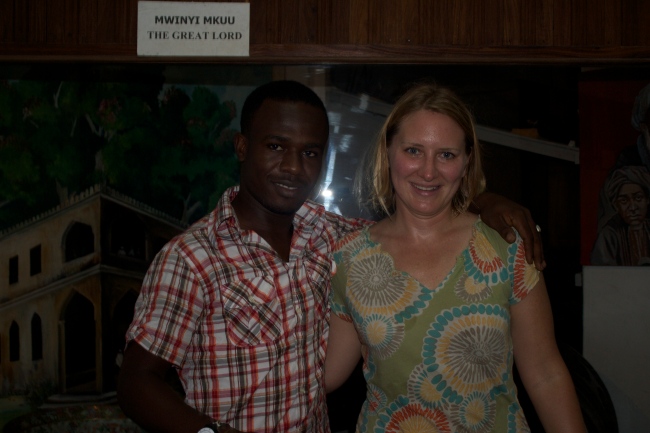 So, by saying yes, what was I saying about myself?  But, this was all processing in the background while we posed since I immediately said “of course” and proceeded to smile for the pictures.  I am sure it was just two young boys who were excited to practice their English and pose with an American lady.  But, had I been a man, I probably wouldn’t even remember the incident today.  And actually, the boys probably would have been too intimidated to practice their English with me as an adult American man, so I wouldn’t have had the experience at all.

The final Zanzibar experience took place at my resort later that day.  I changed into my bathing suit and took my camera to the beach to photograph the intricate rock formations, aqua-blue water and baby powder sand.  The rising tide caught me by surprise and I was faced with a dilemma: the safe move (from a drowning-and/or-ruining-my-camera-prevention perspective) would have been to get out of the water and walk back to the resort through the town.

However, I had been warned that outside of the resort, I needed to be modestly dressed.  While my bathing suit was indeed modest by resort-wear standards, it was not modest by rural Muslim village standards.  So, my other choice was to brave the rising tide and waves, now crashing against the rocks. 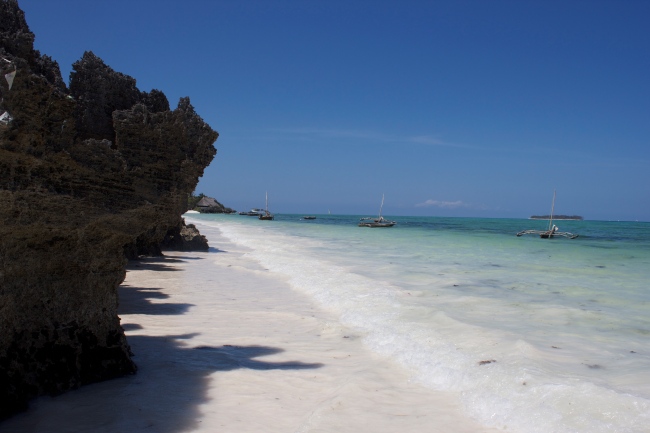 I opted for the latter, especially given my fresh memories of the market and museum.

Had I been a man, I could have safely walked back through the village and probably taken hundreds of awesome pictures along the way.  But, I would not have the story about how I risked life and limb (and camera).

As you can see from these few anecdotes, my travels would be very different if I weren’t a woman.  As much as some of them were a little trying at the time, I am immensely grateful for each experience, as both a life lesson and a colorful tale.